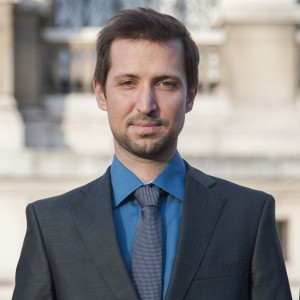 Etienne Deshoulières is a french lawyer and a teacher for international business law at the State University of Law and Economics of Ho Chi Minh City. He graduated from the Panthéon-Assas University (Paris), Humboldt (Berlin), APU (Cambridge) and UQAM (Montreal). He holds three masters in law. He has extensive expertise in business and communications law.

Our Vietnamese law firm offers legal services since 20 years to invest in Vietnam as a foreigner or start a business in Vietnam.